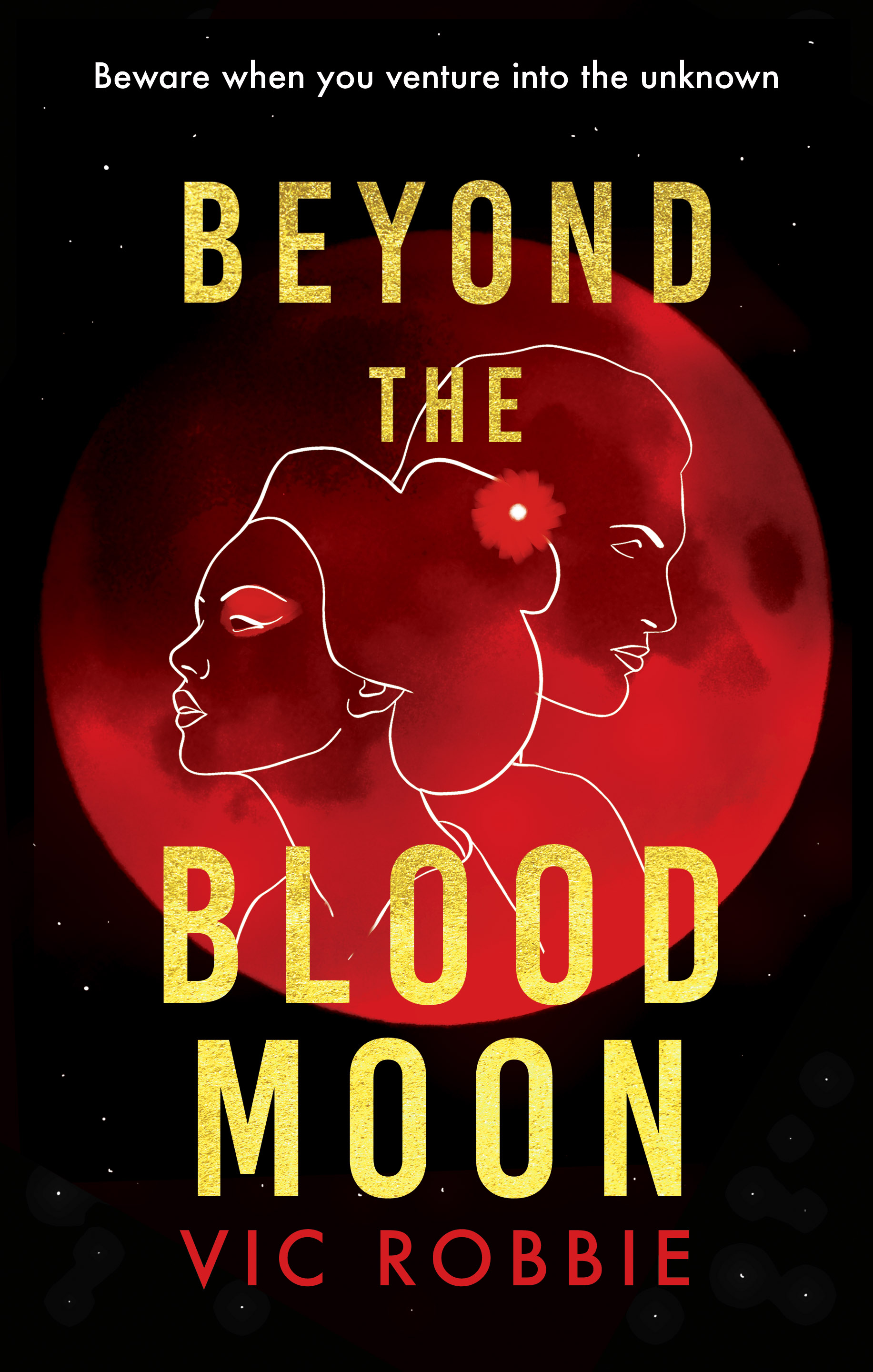 BEYOND THE BLOOD MOON

A MODEL TARGETED BY A SERIAL KILLER. A MAN ON THE RUN. TWO DIFFERENT WORLDS COLLIDE.

INTRIGUING SUPERNATURAL THRILLER FOR READERS WHO LOVE MYSTERIES WITHIN MYSTERIES.

When model Solo Blue is rescued from a serial killer by a mysterious man with a dangerous secret it sparks a partnership that changes their worlds forever.After discovering a girl drained of her blood, she and Headlock Hartington team up to track down the murderer who claims he kills to prolong life. As they battle against time to save the latest victim under the red rays of a blood moon, they and those dearest to them become targets. Solo has to flee from a power-crazy tycoon and government agents who control her fellow citizens through implanted microchips. But, unwittingly, she holds the key to the killer. Are they what they seem? At first, what appears to be a dream turns into a violent nightmare where reality no longer has any meaning.

LOOK INSIDE THIS BOOK TO SEE WHY YOU WON’T BE ABLE TO PUT IT DOWN.

Buy now on Amazon US

This website uses cookies to improve your experience while you navigate through the website. Out of these cookies, the cookies that are categorized as necessary are stored on your browser as they are essential for the working of basic functionalities of the website. We also use third-party cookies that help us analyze and understand how you use this website. These cookies will be stored in your browser only with your consent. You also have the option to opt-out of these cookies. But opting out of some of these cookies may have an effect on your browsing experience.
Necessary Always Enabled
Necessary cookies are absolutely essential for the website to function properly. This category only includes cookies that ensures basic functionalities and security features of the website. These cookies do not store any personal information.
Non-necessary
Any cookies that may not be particularly necessary for the website to function and is used specifically to collect user personal data via analytics, ads, other embedded contents are termed as non-necessary cookies. It is mandatory to procure user consent prior to running these cookies on your website.
SAVE & ACCEPT